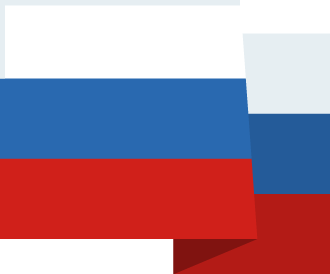 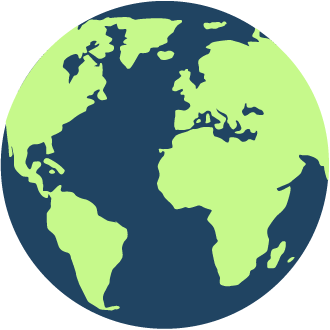 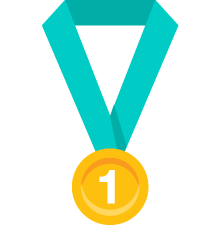 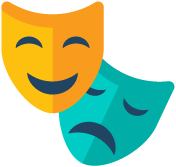 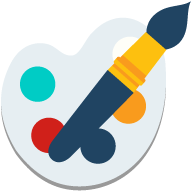 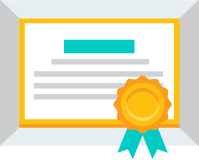 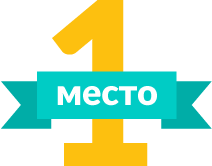 Members of more than 70 Moscow pedagogical dynasties studied in MPGU. Their total length of work varied from 100 to 500 years.

If a student plans to become a professional athlete, it is possible to make a particular sport a subject in the curriculum. MPGU has a large number of sport classes.

More than 100 films were made in MPGU.

MPGU physicists N. Zelinsky was the inventor of the first effective charcoal gas mask and A. Stoletov built the first solar cell.

MPGU library has more than 1,8 million books, and has a section of Rare book department with more than 40 thousand items there.

MPGU has its own chamber ensemble “Cantus firmus”, loved and appreciated by many Moscow citizens.

According to the President of Russian Federation, Vladimir Putin, few universities can equal MPGU in matters of educational achievements: “It is here that the high standard is set that all other pedagogical universities of the country adhere to”.

We are proud that thousands of Russian and foreign students graduated from the University and became the first-class specialists in different scientific and educational fields.