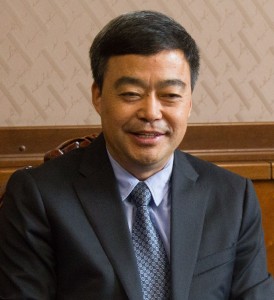 Doctor of historical sciences, post-doctor of applied economics at the Military and Economic institute of the People’s Liberation Army of China. Currently he serves as a Rector at the Weinan Normal University, Deputy Secretary of the Party Committee, Deputy Director of the Scientific Committee of the Research Center for Defense Technology and Economic Development.

His research areas are: economy, national security and Confucianism.

Deke Din published 5 works, conducted many state scientific programs and a number of provincial research projects, published many articles, and received research awards for his achievements. 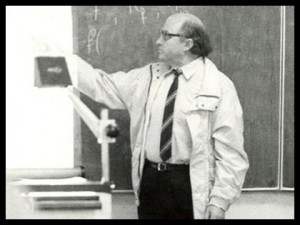 Repeatedly invited for a numerous research projects and teaching in institutions of higher education in Germany, Russia, Poland, Hungary, Macedonia. He independently published and co-authored 85 books and monographs, 21 textbooks, 110 scientific articles. He was also an academician of the International Academy of Informatization. He was awarded the Order of Cyril and Methodius I degree.
Pr. Chimev made a great contribution to the development of friendship and scientific cooperation between the University of Blagoevgrad and Moscow State Pedagogical University. 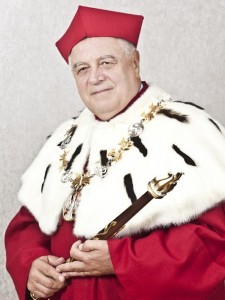 Doctor of Political Sciences, Professor Michal Sliva is Rector of the Pedagogical University of Cracow (Polish: Uniwersytet Pedagogiczny im. Komisji Edukacji Narodowej w Krakowie), Chairman of the Council of Rectors of Pedagogical Higher Educational Establishments of Poland, member of the Presidium of the Council of Rectors of Polish Higher Educational Institutions.

The scientific area of ​​interest of M. Plum is modern Polish politics, recent history of Poland, and history of political ideas. He published 335 scientific papers and 23 books on these subjects. 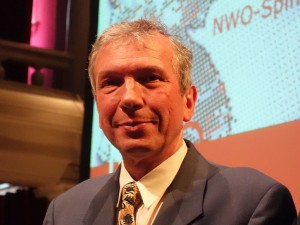 He has been working for the Armenian State Pedagogical University named after Khachatur Abovyan since 1981 and in 2011 he was appointed the Rector of this Univeristy. He gives lectures on «History of Armenian Culture». He is also author of six books, more than fifty academic and around seventy public articles; he participated in numerous international, political and academic conferences. He is the President of the Editing Boards of the Problems of Pedagogy and Psychology, the ASPU Academic Yearbook, Armenian Studies Journal, Special Education Issues, Wisdom, and Russian Language in Armenia.

Ruben Mirzakhanyan was one of the founders of the Armenian «Ramkavar Azatakan» (Liberal Democratic) Party.  Since July 2003 he has been the President of the Central Department of the Teckeyan Cultural Union of Armenia. He is the founder and member of the editing board of the World Armenian Congress, Azg newspaper, Payqar magazine, History and Social Sciences yearbook. He is the member of the Teckeyan Centre fund board. In 1995 and 1999 he was elected as the Deputy of the National Ecclesiastical Assembly. 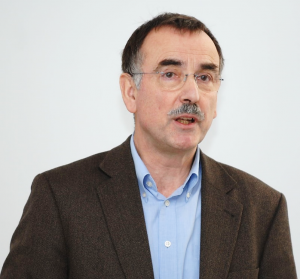 Over the years, Professor Küpper has been actively promoting scientific relationship between Moscow Pedagogical State University and the University of Cologne. 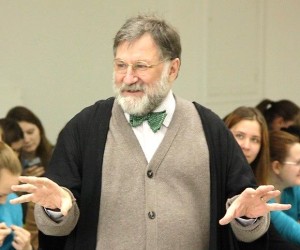 Professor of theology, philosopher, connoisseur of English history and literature, director, graphic artist, animator (worked 10 years at Disney).
T. Wilson studied Orthodox theology in Oxford under the guidance of Metropolitan Diocletian Calist (bishop of the Patriarchate of Constantinople in Great Britain). In addition to teaching, his interests cover a wide range of areas — from study of life and work of Edward Lear to creation of famous animated films (internationally recognized animated lectures on the philosophy of Plato), a libretto for the Royal Opera House (Covent Garden), landscape and portrait graphics. He is also an author of several textbooks published by Macmillan and Longman. 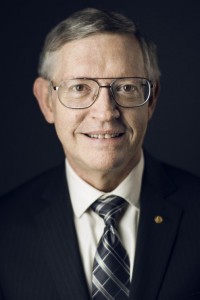 Harry S. Mosher Professor of Chemistry and Professor by courtesy of Applied Physics, has conducted research in physical chemistry, biophysics, and the optical properties of single molecules, and is actively involved in the development of 2D and 3D super-resolution imaging for cell biology. Professor Moerner’s scientific contributions were recognized with the 2014 Nobel Prize in Chemistry «for the development of super-resolved fluorescence microscopy.»

He was appointed as Visiting Guest Professor of Physical Chemistry at ETH Zurich (1993–1994),  and from 1995 to 1998 he assumed the Distinguished Chair in Physical Chemistry in the Department of Chemistry and Biochemistry at the University of California, San Diego. In 1997 he was named the Robert Burns Woodward Visiting Professor at Harvard University. His research group moved to Stanford University in 1998 where he became Professor of Chemistry, Harry S. Mosher Professor (2003), and Professor, by courtesy, of Applied Physics (2005). Moerner was appointed Department Chair for Chemistry from 2011 to 2014. 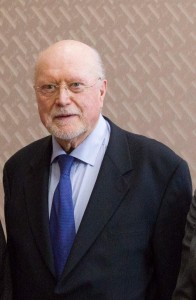 Pr. Schmidt  is an author of monographs in the field of medical knowledge and nutrition. He took part in the processing and publication of test results in Moscow technical high schools and schools on the topic «Nutrition and lifestyle in Russia.» 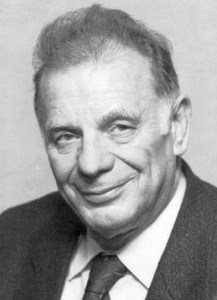 Alferov was a Russian physicist and academic who contributed significantly to the creation of modern heterostructure physics and electronics. He shared the 2000 Nobel Prize in Physics for the development of the semiconductor heterojunction for optoelectronics. He also became a politician in his later life, serving in the lower house of the Russian parliament since 1995.

Editor-in-chief of the journal Letters to the Journal of Technical Physics. He has the honorary titles of many famous academies in different countries. He was awarded state awards of the USSR, the Russian Federation and awards of foreign countries.